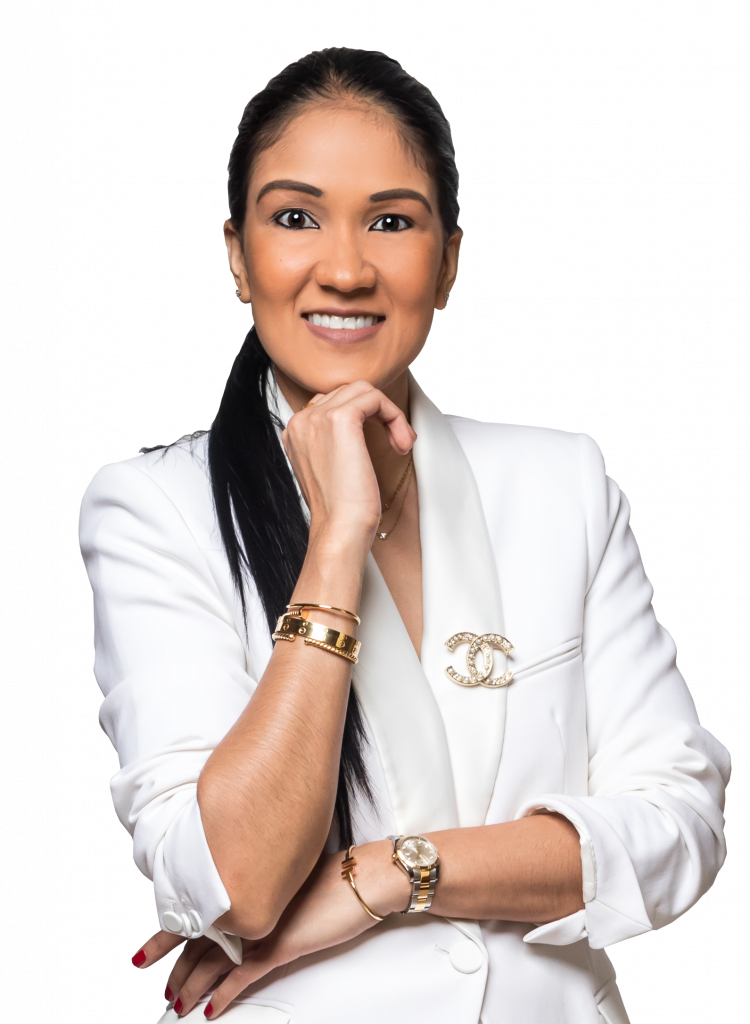 Kimberly HoSue was admitted to practice in Jamaica in December 2010. She holds a LL.B (Hons) degree from the University of the West Indies (2010) and is a graduate of the Norman Manley Law School

Since joining the firm in August 2010, Kimberly’s practice has grown considerably and she has been involved in a variety of significant high-value corporate/commercial matters particularly in relation to financing arrangements and asset acquisitions. She has also participated in the execution of several public offers of securities (IPOs and APOs) and listings on the Main Market and Junior Market of the Jamaica Stock Exchange. As a lead attorney and as part of a practice team she has assisted Arrangers (over a sustained period of many years) in and towards the implementation of Bond, Note and Preference Share issues. Her current practice concentration is in financial services in relation to conventional and structured financial arrangements, but her work extends to corporate/commercial law matters generally (including trademark law matters).

Kimberly was admitted to the partnership on January 1, 2021.